Here are my top 10 films to watch this Thanksgiving 2013. Some are about thanksgiving while others are unmistakable NOT.  An eclectic mix for the heart, body and soul.  Let me know which films you would add. 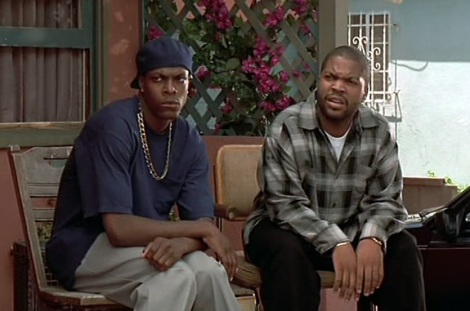 “Friday” is the story about a day in the lives of two best friends, Craig (Ice Cube) and Smokey (Chris Tucker). When Smokey smokes all the weed he is supposed to sell, Big Sherm threatens to kill Smokey, if Smokey doesn’t have his money by the end of the night. Made with a small budget of $3.5 million, it went on to gross $32.5 million, and has spawned two sequels. This movie made Chris Tucker and Ice Cube huge stars. Friday is one of the funniest and most quotable comedies in American Film. Here are some of my favorite quotes: “I got mind control over Debo,” “You ain’t got to lie Craig, you ain’t gotta lie,” and “Damnnnnn”. 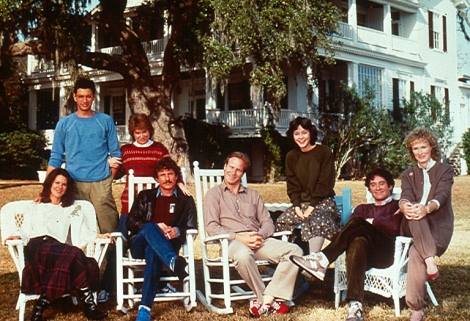 Kevin Kline and Glenn Close star as Harold and Sarah Cooper, a couple whose marital troubles are put on hold while they host an unhappy reunion of former college pals gathered for the funeral of one of their own, a suicide victim named Alex. As the weekend unfolds, the friends catch up with each other, play the music of their youth, reminisce, smoke marijuana, and pair off with each other in unexpected combinations.

I don’t know why, but I’ve always like the Big Chill.  Maybe it’s the reunion with your old friends, or maybe it’s the all-star cast(Jeff Goldblum, William Hurt, JoBeth Williams), or is it the Motown Soundtrack.  I’m sure is a combination.  Check it out and let me know what you think. 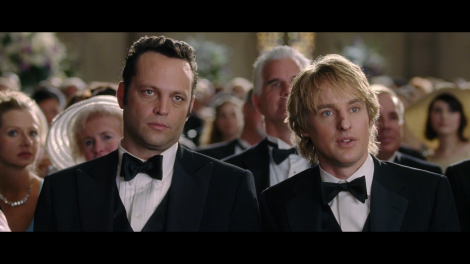 Two guys find out the hard way that sneaking into the wrong party can cause serious problems in this comedy. Jeremy Klein (Vince Vaughn) and John Beckwith (Owen Wilson) are a pair of longtime friends who work for a law firm, helping contentious couples mediate their divorces. Nothing says Thanksgiving like crashing weddings and mediating divorces, but this film is worthy of Hall of Fame status. 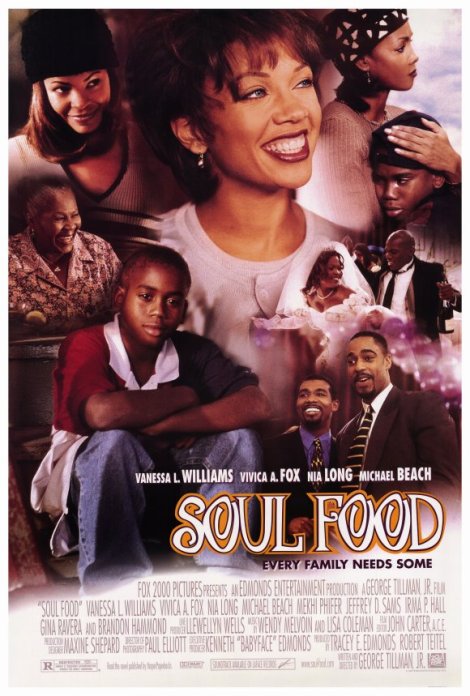 What says Thanksgiving like Soul Food and Big Mama?  Check out how this special family gets down. 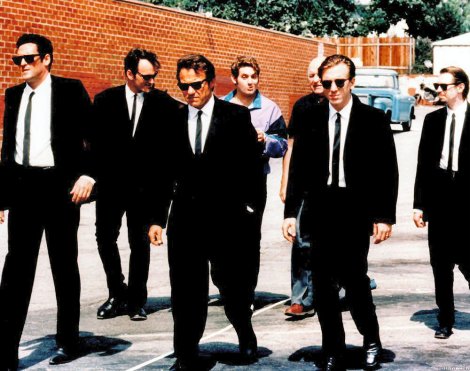 I was going to put James Cameron’s Aliens here, but for some strange reason I kept hearing George Baker- Little Green Bag for the last two weeks, so I’ll watch Resevoir Dogs, Quentin Tarrantino’s seminal film about six strangers brought together to pull off the perfect crime, only to find out that there is a policeman in their midst.  If you’re like me you gotta have a little blood with your turkey. 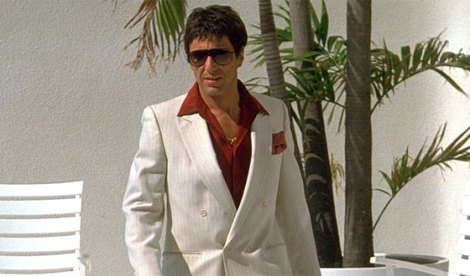 This is actually one of my top 10 films of all time.  I either watch “The GodFather” or “Scarface” on Christmas or Thanksgiving.  This year Scarface draws the Thanksgiving day nod.  Al Pacino paints a seering portrait of Tony Montana, a Cuban refugee who comes to Miami in 1980 with the Mariel Boat lift and becomes a drug kingpin.  If you are looking for a companion piece to Scarface check out Cocaine Cowboys a documentary that shows you Scarface wasn’t a man, but a woman!

The old school odd couple. Jack Lemmon is John Gustafson, an ice-fishing Minnesota native who has been feuding with his neighbor and former best friend Max Goldman (Walter Matthau) for decades.  This movie is good for the whole family. 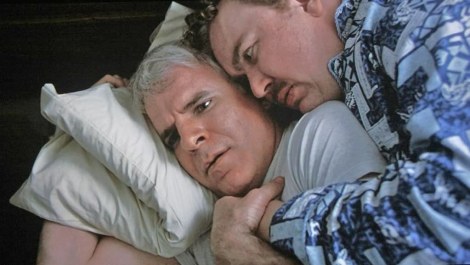 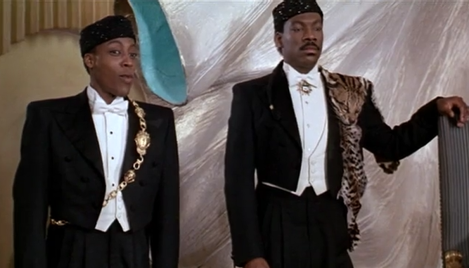 This is Eddie Murphy in the prime of his career, as he grandly and raucously plays multiple characters.  In Coming To American,  Eddie plays a very wealthy and pampered African prince(Akeem Joffer ) who comes to America in search of a bride. Accompanied by his best friend(Arsenio Hall), he quickly finds a job, new friends, new digs, new enemies – and a new wife. 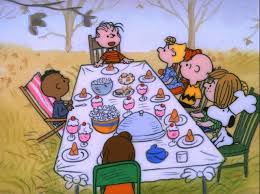 Charlie Brown and Sally are preparing to go to their grandmother’s place for Thanksgiving dinner when Charlie Brown gets a phone call from Peppermint Patty, who invites herself over to Charlie Brown’s house for the holiday dinner.  Soon Marcie and Franklin are on the guest list, and just that quick the Peppermint Patty has the whole gang over.

How can you go wrong with a bunch of kids(Lucy,Linus, Pig Pen, Snoopy and Woodstock) who make themselves Thanksgiving dinner with jelly beans, pretzels and popcorn as they gather around the ping pong table?  No matter how many times I watch Charlie Brown, I laugh non-stop.  Charles Shultz is at his splendid best.