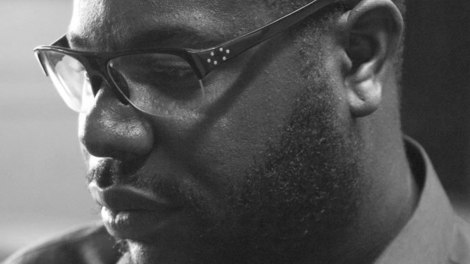 Steve McQueen, the British director who made “12 Years a Slave,” has been named Director of the Year by the Palm Springs International Film Festival, PSIFF organizers announced on Thursday.

“Director Steve McQueen captivates his audiences by challenging them with often unorthodox and unrelenting subject matter and technique,” said Festival Chairman Harold Matzner. “McQueen is a master of utilizing the senses to create the essence of his works. In his latest effort, 12 Years a Slave, audiences become integrally involved in the unbearably violent nightmare of a free black man, who is kidnapped and sold into slavery, eventually to return home to freedom. To Steve McQueen, a soaring talent who ranks among the greats with each directorial effort, the Palm Springs International Film Festival is proud to present him the 2014 Director of the Year Award.”

The award will be presented on Jan. 4 at the festival’s annual Awards Gala, a black-tie event used by PSIFF as a fundraiser and by studios as a way to showcase awards contenders just days before Oscar nominating ballots are due.

Other honorees at the event will include Sandra Bullock, Bruce Dern and Matthew McConaughey.